In 1967, Janos Kozma founded Modern Dispersions in his garage in Ashburnham, MA. An immigrant from Hungary, Janos gained experience in the plastics industry during Leominster, Massachusetts' time as a "pioneer plastics city". He developed a flourishing business by providing excellent pigment dispersion in a range of thermoplastics based on two roll mill technology. MDI's business grew due to the company's commitment to quality, customers' needs, and product performance. A larger facility was opened in Gardner, Massachusetts before moving the operation to Leominster in 1983.

Janos' success allowed him to expand the business and bring in the next generation of the Kozma family. In 1987, Modern Dispersions South (MDSI) was opened in Fitzgerald, GA. This larger facility brought Modern Dispersions to 18 production lines with a total capacity exceeding 300 million pounds per year. Modern Dispersions now employs over 250 people at the two locations. In 2017, Modern Dispersions will be celebrating 50 years in business. A half century later, MDI still embraces Janos' original passion and commitment to customer satisfaction. 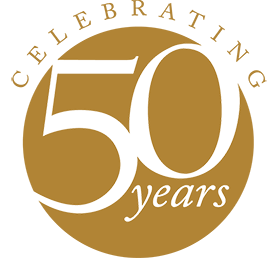 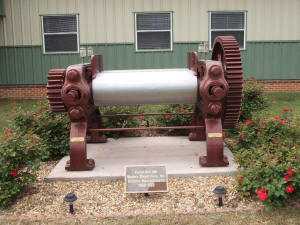