Most commercially available polymers are excellent insulators by virtue of their inherently high resistivity, low dielectric constant, and negligible power factor – all virtually independent of changes in temperature, humidity, and frequency. But these properties make polymers susceptible to very high electrostatic charge build-up. The propensity of polymers to build-up static electricity coupled with the slow static dissipation rate leads to significant problems like:

With electrical components becoming the norm in nearly all consumer, commercial, and industrial products, product developers from a wide array of industries are now seeking semi-conductive thermoplastics that allow a controlled dissipation of electrostatic charges.

MDI’s experience with carbon black processing translates very well to conductive applications. MDI offers conductive compounds and masterbatches utilizing a variety of conductive carbon blacks and other additives. Carbon black selection is critical when designing a conductive thermoplastic compound.  Depending on which polymer base and end use properties are required, certain types of carbon black may or may not be suitable for consideration.

Optimal balance between conductivity, physical properties, and processability can be achieved using 5%–50% of carbon black depending on the resin system and the grade of carbon black. Additional benefits include resistance to UV radiation and oxidative degradation.

Typically, for a specific polymer system, the conductivity increases with

The properties of the polymer system that affect the conductivity of a polymer-carbon black system are:

Moreover, the processing method, rheology, and the extent of carbon black dispersion in the polymer affect the conductivity of these compounds. These classes of compounds are widely used in:

Graphite and graphene powders impart both electrical and thermal conductivity when compounded into polymers.  Although the percolation threshold is higher with graphite fillers, graphite has the capability of being loaded at higher weight percentages than carbon black and imparts very low resistivity, in some cases as low as 10e2 ohm-cm. Graphene performs better at lower loadings compared to graphite in electrical and thermal applications. For thermally conductive applications, compounds can exhibit heat transfer values in the 5 - 20 w/mk range. Applications for graphite and graphene filled compounds include: fuel cell bipolar plates, heat sinks and housings, and geothermal pipes. 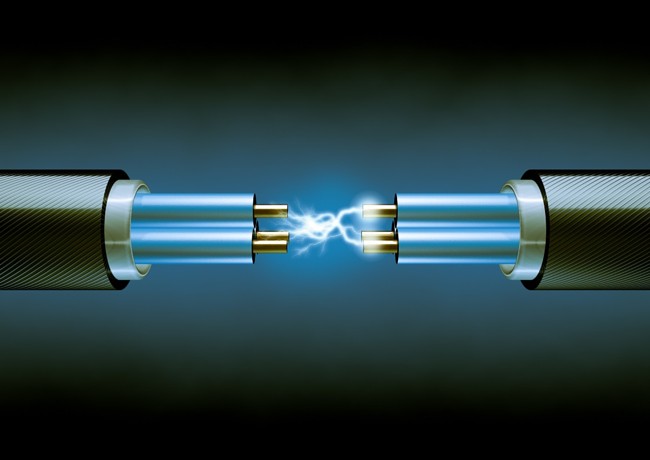 Carbon Nanotubes, both multi-walled and single walled, are at the cutting edge of material science. Unlike many traditional carbon based fillers, CNTs are very hard to disperse due to their anisotropic structure.  A well dispersed CNT nanocomposite achieves superior electrical and mechanical properties at lower loadings compared to traditional carbon based fillers. CNTs are being evaluated for breakthrough applications in energy storage, thermal and electrical conductivity, structural reinforcement, and many other areas. MDI is excited to lead the charge into the future with both single-wall (SWCNTs) and multi-wall carbon nanotubes (MWCNTs) new product development.

For more information on conductivity in plastics, please see  Insights on Conductive Plastics.